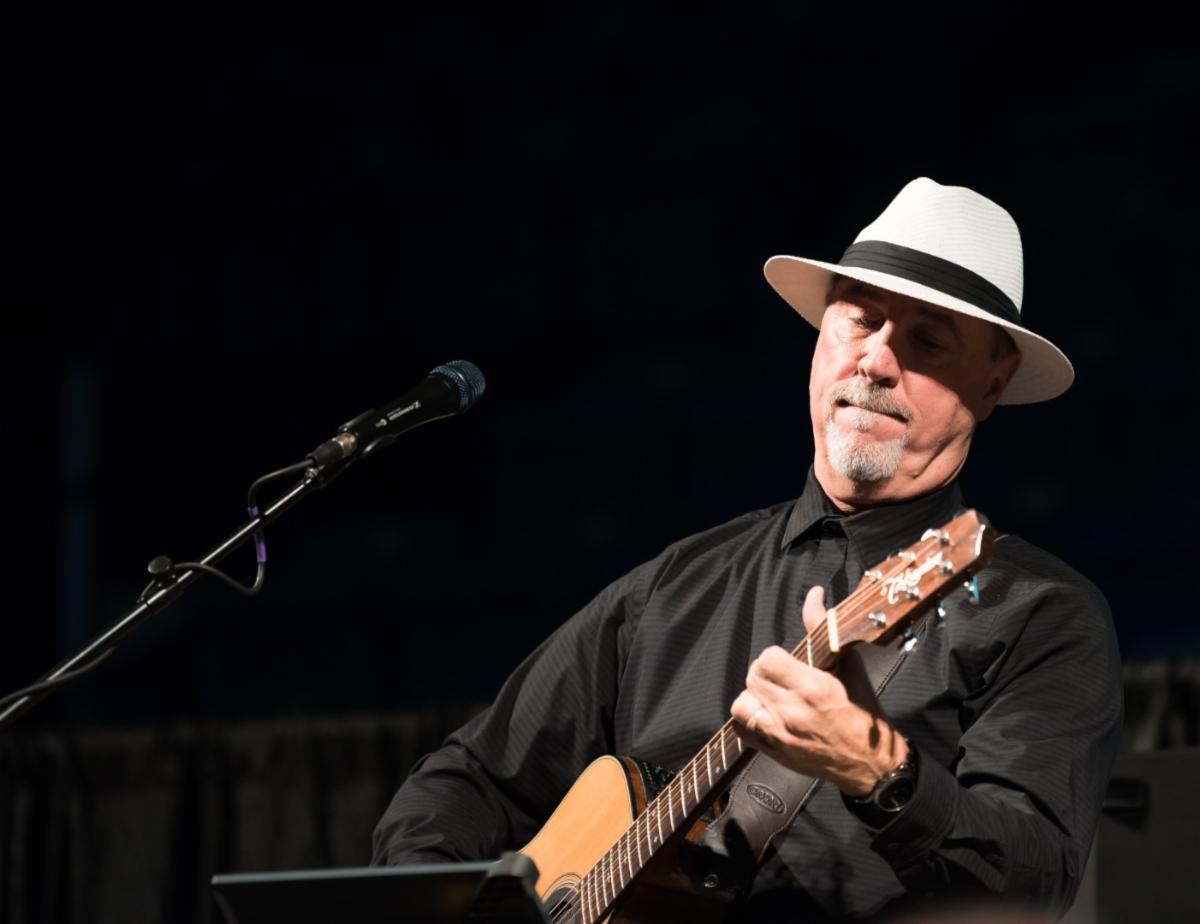 Celebrating 45 years, Summer Breeze was originally formed in 1976 by five young musicians with varying musical backgrounds. Summer Breeze is known as one of the top cover bands in the state and has had the opportunity to be the opening act for over 75 of Nashville’s top recording artists including Garth Brooks, George Strait, Vince Gill and numerous others.